The first is the book about King Josiah from the Bible that I had promised my grandson.

The second is a book about a returning Vietnam Vet and his experience with the shame and degradation heaped on him by an ungrateful, unfriendly nation.  With the help of a Christian friend, he finds new purpose in Jesus Christ. 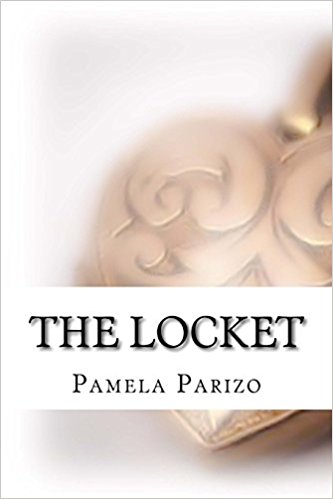 To Order books directly from me, email: